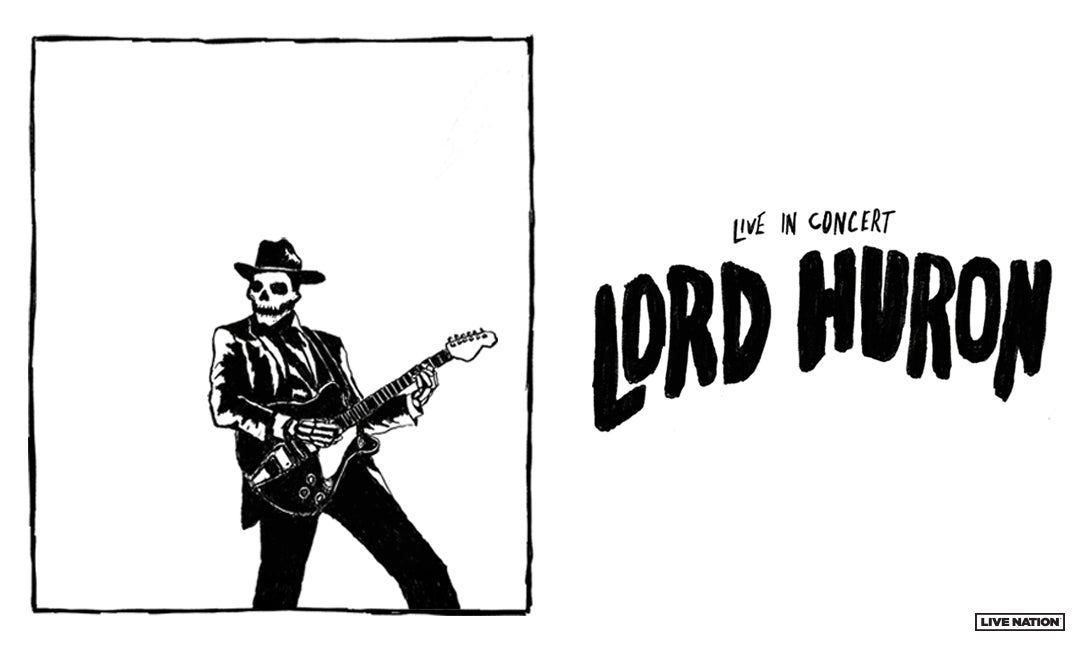 Known for unpredictable and undeniable live experiences, don’t miss Lord Huron on what promises to be their boldest, biggest, and brightest North American jaunt yet.

Maintaining incredible momentum, they capped off their banner 2021 with a performance of  “Love Me Like You Used To” on The Late Late Show with James Corden. Watch the performance here!

The Long Lost fall 2021 headline tour—their first shows in support of Long Lost—packed houses across the country, including two sold out shows at both Brooklyn’s Pier 17 and the iconic Hollywood Forever Cemetery. Not to mention, they performed at Sea.Hear.Now Festival and Ohana Encore Festival alongside Pearl Jam and Beck.

The album also received critical acclaim from the likes of Wall Street Journal, Brooklyn Vegan, NPR, American Songwriter, All Music, Uproxx, WNYC, Flood, JamBase and more all praising the immersive world Lord Huron has created with Long Lost. Not to mention, it has captured a 88 score on Metacritic which summarizes all critical and user reviews of an album from across the globe.

Online Sales: Tickets can be purchased at ticketmaster.com.

**Prices subject to change without notice