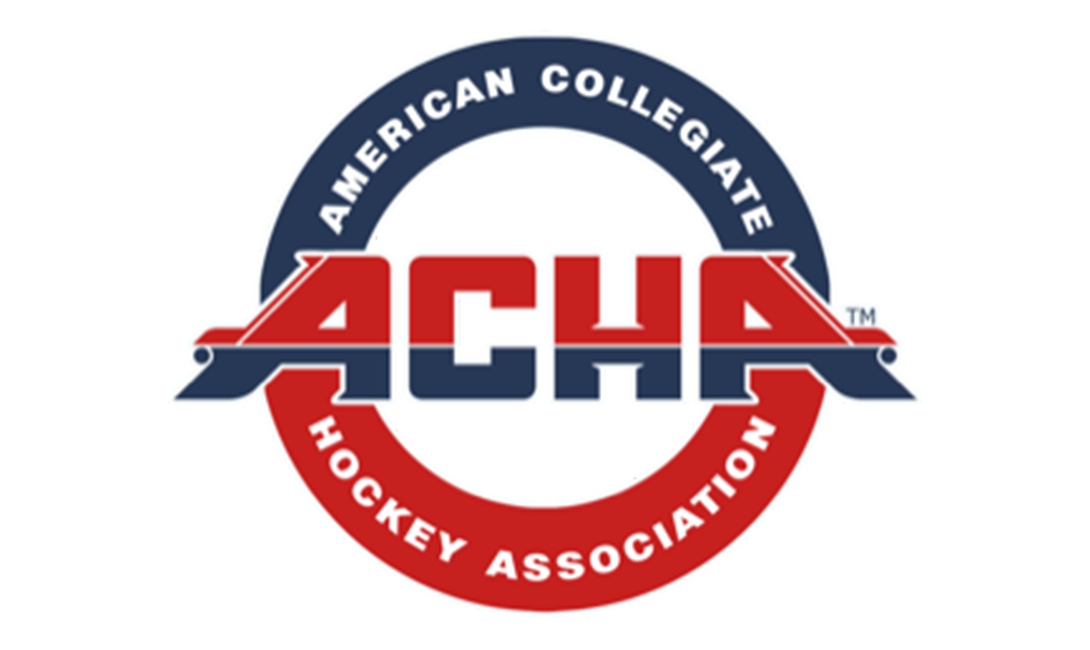 The American Collegiate Hockey Association, the governing body for non-varsity collegiate hockey in the United States, announced today that it has selected St. Louis, Missouri as the site for the 2024 ACHA National Championships presented by FloHockey.  The ten-day event will be hosted by the St. Louis Sports Commission and the St. Louis Blues.